Welcome to the new Eathos of eating.

Mindful preparation of healthy ingredients. Carefully curated recipes from around the world. A dash of tradition with a delicious new twist, accessible to everyone. That’s Eathos. Plant-based premium frozen foods.

At Eathos we take a more mindful approach to the best frozen foods. Using only plant-based ingredients, we elevate every recipe and bring consciously healthy comfort food to your dinner table. Inspired. Intentional. And exceptionally yummy.

With Eathos you’ll enjoy carefully curated, globally-inspired recipes that go way beyond tasty. We work hard to capture the flavor of adventure and add a fresh new twist. So it’s a healthy departure from the norm, and a pleasant trip for the tastebuds.

The execution of every Eathos frozen dinner is enhanced by the freshest ingredients and a careful, culinary touch. We use classic treasured recipes, handed down for generations, and then add our own modern spin. Purposeful and perfectly delicious. 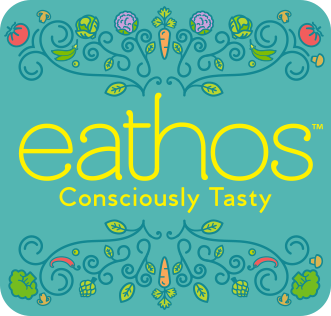 The roots of Eathos go back decades, to an epic buddy trip through Europe. Our good friends were food-loving gastro-tourists before Anthony Bourdain made it a thing. 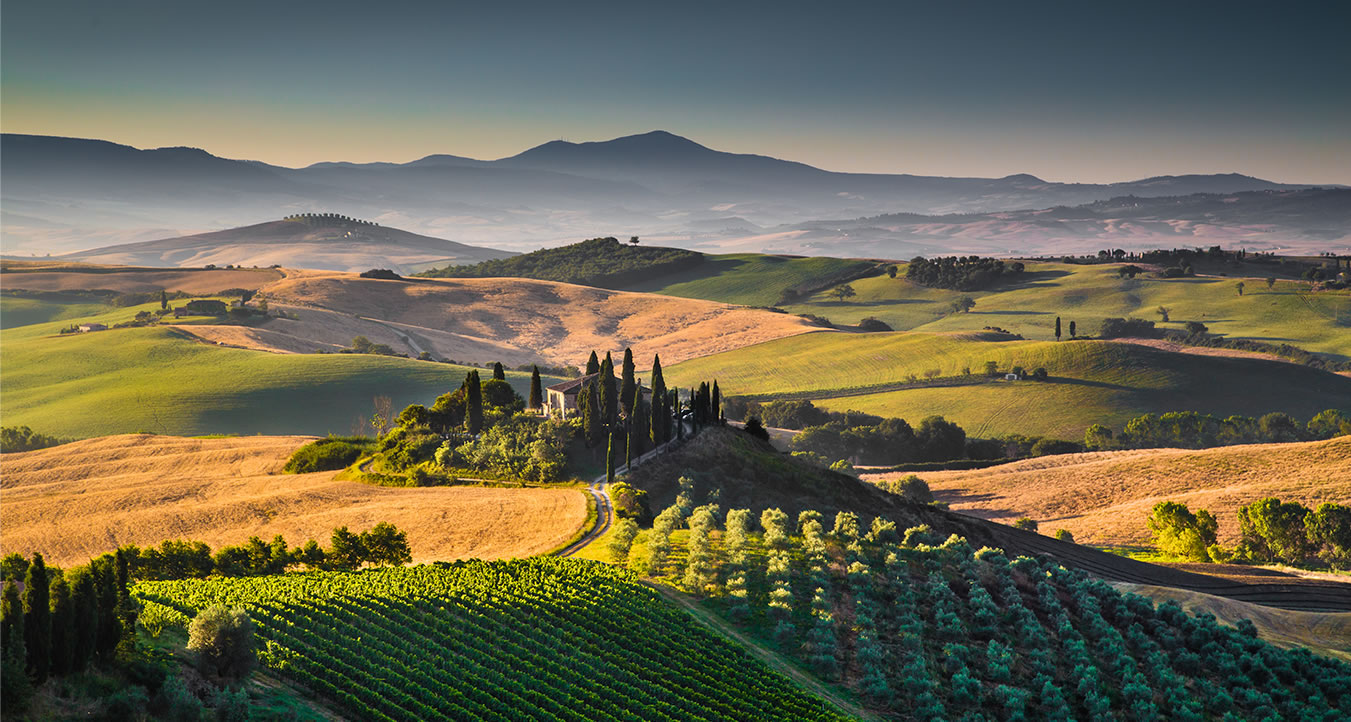 They hit the hottest culinary spots in Paris, the cobblestone cafes of Avignon, the coffeehouses of Vienna, beer halls of Germany and gypsy bars of Budapest. They toured vineyards in France and Spain, but what they enjoyed the most was the Italian countryside.

They immersed themselves in Italy's ancient cooking traditions. The cheese. The wine. The bread. The pasta.

They helped in the kitchen and absorbed every detail. They studied the ingredients, picked the olives and collected the eggs for their evening meals. They experienced a new, profound connection with the land, the food and the culture.

One particularly lovely evening, the two travelers were enjoying a festive communal dinner on a 5th generation Tuscan farm. Wine flowed and the flavors spilled over into an animated discussion about business, sustainability, inclusion and of course, food.

It was always the food. 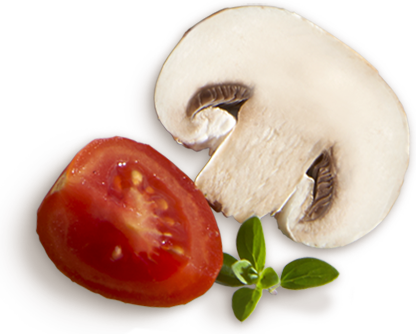 After the antipasto and before the pomodoro, a question arose; "What if we could capture all this and package it up in a convenient form for everyone in America?"

The two friends dreamed of a borderless bounty of flavor from cultures all over the world. They talked of traditional recipes with a healthy new twist. They even imagined a meatless product line before plant-based protein was even invented.

That's how the idea for Eathos sprouted. But it's a long journey from talk and bravado to an actual business model.

When they got back to California the pair went their own ways, pursuing separate careers in the food industry.

Back then the timing wasn't right, but the idea for Eathos never stopped simmering. Then, one day in 2018, a window opened. Their paths converged once again, so the idea resurfaced.

That's when the real work began. The transformation of a dream into the tasty reality that you see on the store shelves today.

The Eathos team has worked tirelessly to perfect the recipes, source the best ingredients, and secure the most discerning suppliers in the world.

Because we're determined to stick to the dream our friends had in Tuscany, and make everything consciously tasty.